The Los Angeles City/Council Native American Indian Commission (LANAIC) supports a wide range of issues and activities for over 2,000,000 people of American Indian Ancestry. This commission consists of five members appointed by the Board of Supervisors, five by the Mayor of Los Angeles, and five elected in community-wide elections. The five community members, along with one City and one County appointee, comprise the Self Governance Board that administers the Community Service American Indian Block Grant. The commission’s activities are intergovernmental, providing for legislative advocacy, grantsmanship, community education and lobbying for over $9 million annually in federal funding to support local agencies. 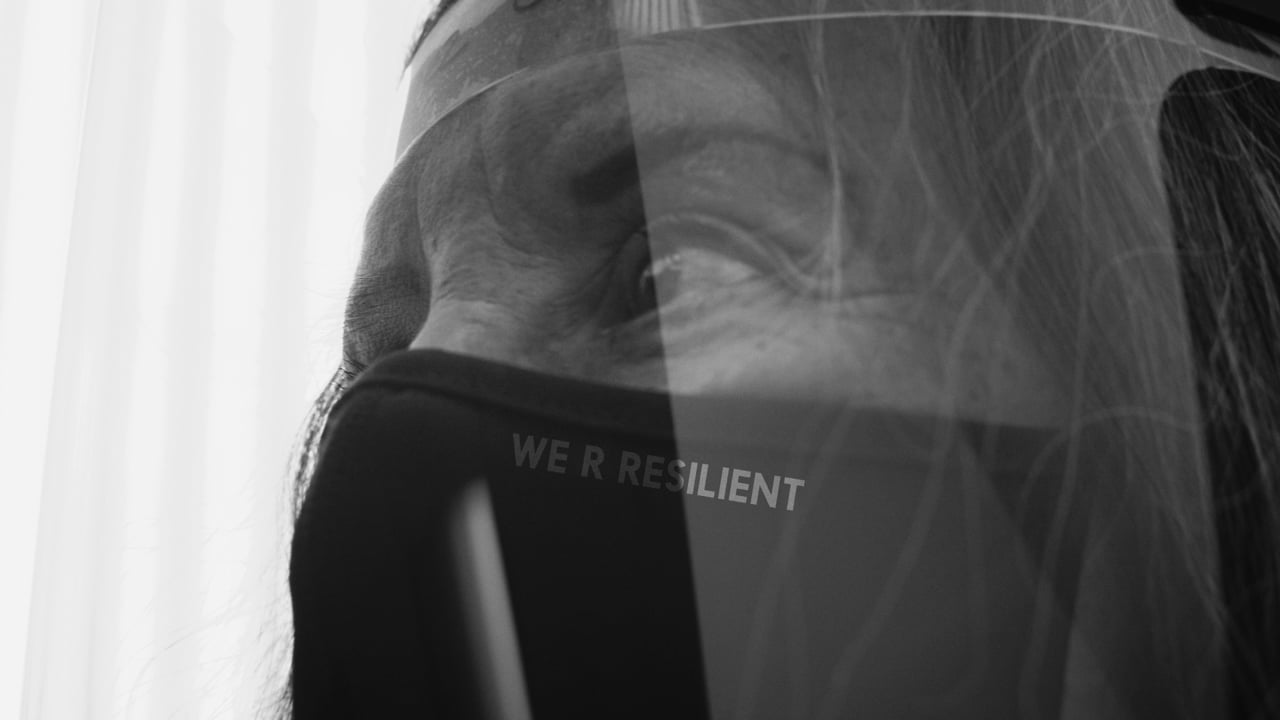