“Client told the Social Worker that had she left him while at the hospital and did not stay with him, he would had left and gone to “finish the job”. He had a gun loaded at home.

Client said that he was in a far better place now emotionally and he thanked Social Worker for giving him more time.”

The client, Mr. W.(name held back to maintain client confidentiality) a veteran and retired police officer in his seventies, lived alone. He had little support system and was referred to the Adult Protective Services (APS) team of WDACS LA County with allegations of self-neglect. Neighbors were concerned for his safety and well-being since he had multiple medical problems, was not taking prescribed medication, and expressed thoughts of self-harm. He was depressed and had been addicted to painkillers due to hip pain.

The first time the Social Worker (SW) met him at his residence, she found him suffering from severe pain and anguish. After quickly assessing the matter, the SW arranged for his hospitalization. Unbeknownst to the SW, Mr. W. had overdosed in an apparent attempt to commit suicide. While the client was at the ER/hospital, the APS SW remained by his side until he was seen by the attending nurse. Mr. W. never forgot that and in a future meeting, he told the SW that had she left him at the hospital he would have most likely left and gone to “finish the job”.

He disclosed that while in the military he was exposed to “Agent Orange” and that his drinking started after his son’s death of cancer. He felt somehow responsible for his son’s death. The SW contacted Mr. W’s daughter and was able to successfully get her to become more involved in his father’s care. His daughter took him to a VA drug treatment program immediately after his release from the ER. The SW referred the client as well to Case Program/Linkages to assist him with applying for Aid and Attendance and increasing his VA disability rating. During the SW’s last visit, the client said that he had a cleaning lady and a friend who helped with driving. The client stated that he was not ready for out of home placement yet because he wanted to remain living independently, but said he was in a far better place now emotionally and thanked the SW for giving him “more time on the earth”.

Get vaccinated, get boosted and stay protected! Have no ride? No problem. Older adults can get transportation to and from vaccination sites, or if homebound, get vaccinated from the comfort of your...

We are committed to creating a vibrant and age-friendly LA County, where older adults can thrive and live free from abuse in their communities. Our Adult Protective Services team protects our most ...

Getting vaccinated & boosted reduces your risk of infection & transmission of COVID-19. If you are experiencing COVID-19 symptoms, traveled, attended large gatherings or were exposed to COV...

Sometimes those living with Alzheimer’s, dementia or autism go missing. Three years ago, LA County launched LA Found and Project Lifesaver to provide those at risk of wandering with free voluntary ... 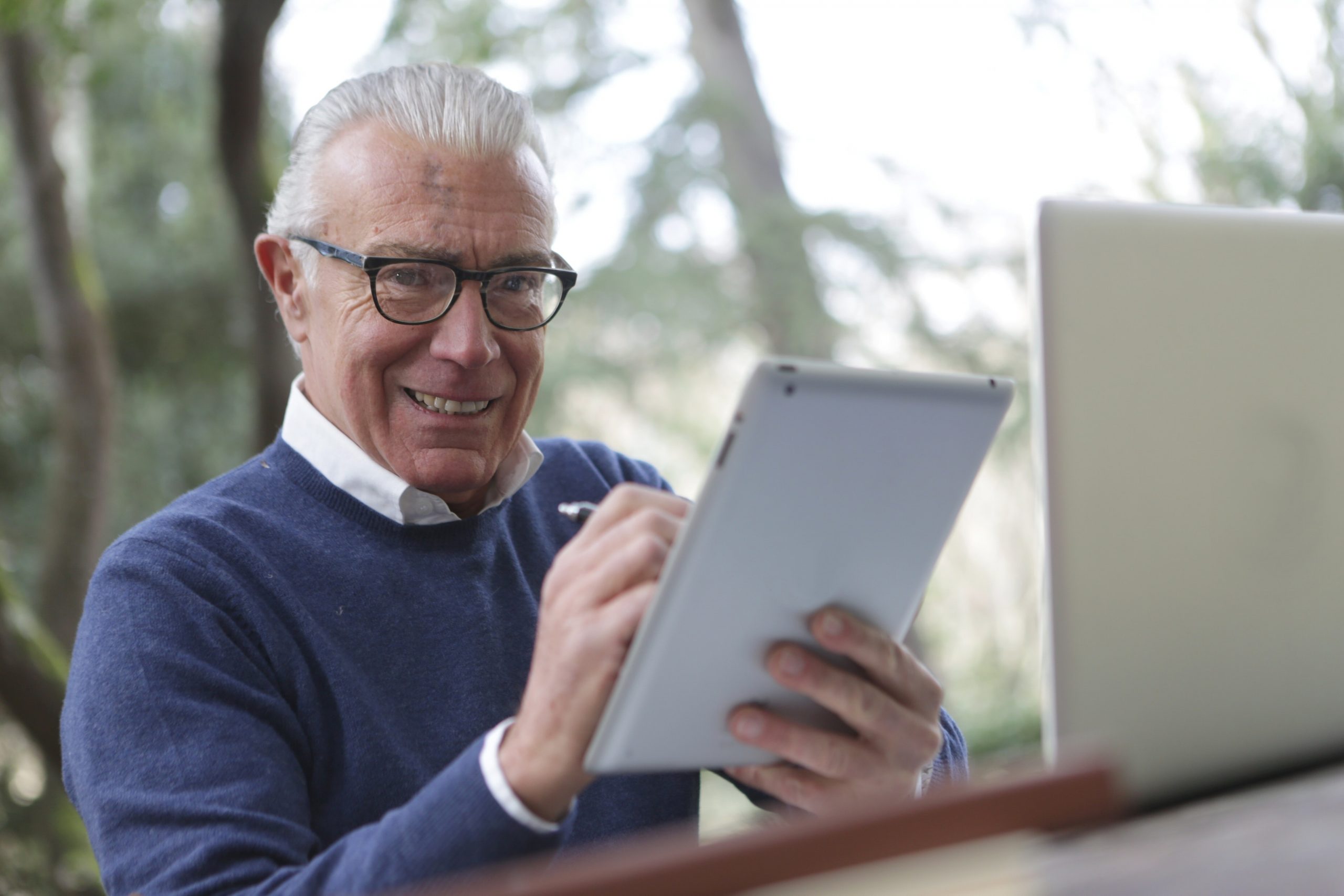 The Los Angeles County Department of Workforce Development, Aging and Community Services (WDACS), in collaboration with 18 other County departments and agencies, is pleased to announce a new centra...